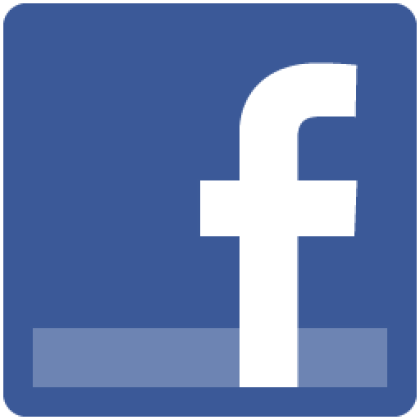 Came across this article and found it interesting.  Looks like this man can't keep a lawyer after all the recent allegations.


BUFFALO, N.Y. (AP) - A New York man claiming part ownership of Facebook indicated Tuesday that his lawyer wants off the case because he's received threats, but he opposed the lawyer's motion to withdraw.  "I appreciate the fear for his own safety that he has and the threats that have been made against him," Paul Ceglia of Wellsville said during a telephone conference to consider Ohio attorney Dean Boland's request to leave the case.

"Worse has happened to me," he said. He didn't elaborate.

But Ceglia said it would be hard to find another attorney for his 2-year-old lawsuit, especially since his arrest last month on criminal charges accusing him of doctoring and destroying evidence to support his Facebook claim. He's pleaded not guilty.  Boland filed the request to withdraw last month, a few days after Ceglia's arrest on federal charges. He detailed his reasons in two private letters to the judge.
On Tuesday, Facebook attorney Orin Snyder asked that Boland's reasons be made public to determine whether "they might be overblown, exaggerated or worse."

The judge gave Boland until Dec. 4 to respond and said he'd rule on the request after that.  Boland said he would stand by his belief that "I can no longer professionally and ethically represent Mr. Ceglia's interests over my own interests."  "I have to deal with my own life, my own career, my own existence," he said.  At least a half dozen lawyers or law firms have withdrawn as Ceglia's attorney before Boland. Their reasons have not been publicly disclosed.

Ceglia's original attorney, Paul Argentieri of Hornell, has stayed on the case in a secondary role. But he said Tuesday that his own future is uncertain because he'd recently received a subpoena to testify about Ceglia before a grand jury.  Snyder, from the New York City firm Gibson, Dunn & Crutcher, dismissed Ceglia's suggestion that he'd influenced federal prosecutors downstate to bring the criminal charges to better Facebook's chances in the civil case.

In his 2010 lawsuit, Ceglia claims he and Facebook founder Mark Zuckerberg signed a software development contract in 2003 that included a provision entitling Ceglia to half-ownership of Facebook in exchange for $1,000 in startup money for Zuckerberg's then-fledgling idea.

Zuckerberg counters the document he signed had only to do with a street-mapping database called Streetfax that Ceglia had hired Zuckerberg, then a Harvard University student, to help develop.

Earlier this year, attorneys for Menlo Park, Calif.-based Facebook and Zuckerberg filed a motion to have Ceglia's lawsuit dismissed, asserting that Ceglia had forged documents, fabricated emails and destroyed evidence. They also said he had waited too long - six years - to bring his claim and the statute of limitations had expired.
The motion is pending.
Posted by Brandan Davies Esq. at 9:02 AM